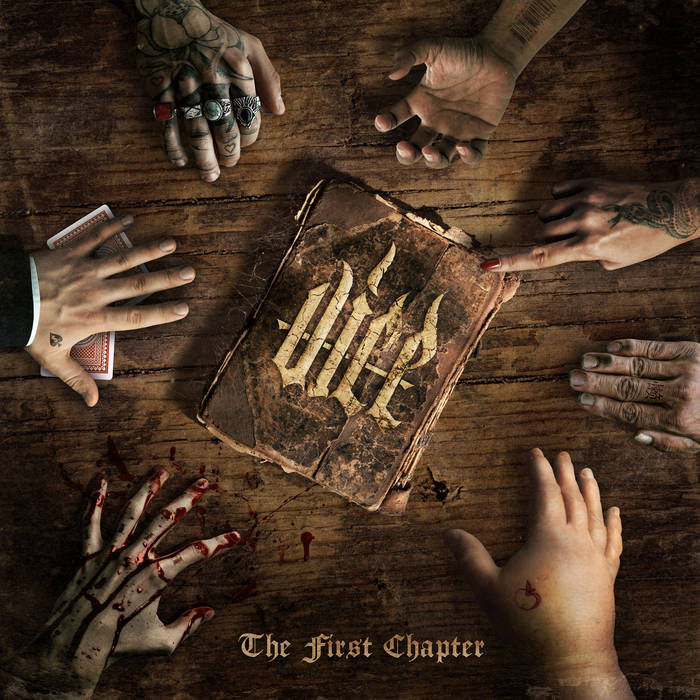 The band exhibits a brand of head banging, hair swirling Metal with an energetic passionate show that leaves you breathless

Bandcamp Daily  your guide to the world of Bandcamp